Text color:
A
A
A

On November 26-27 of this year, at the branch of the D.I.Mendeleev University of Chemical Technology of Russia in the city of Tashkent the regular annual meeting of the Committee of the International Union for Applied and Theoretical Chemistry (IUPAC) was… 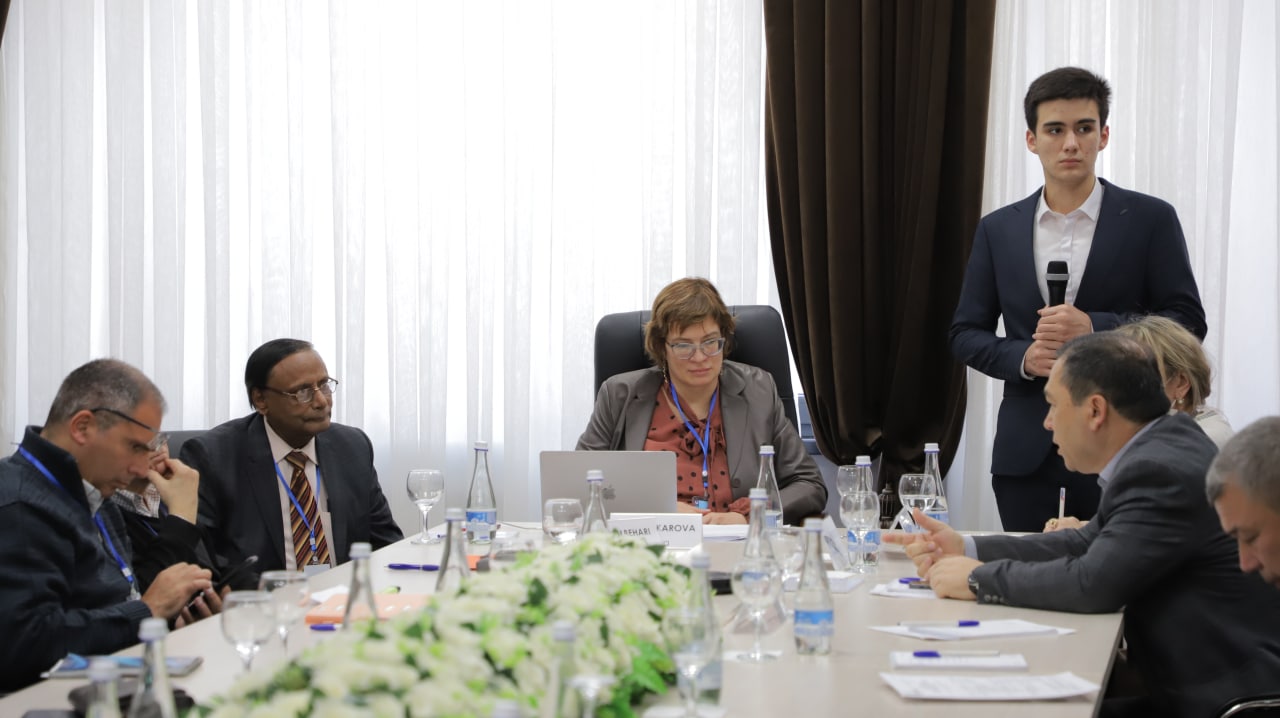 Today, more manufacturing enterprises are being created for the development of Uzbekistan. The state opens up wide economic and legal opportunities for entrepreneurship, which attract increasing attention of foreign partners - not only in the field of economics and industry, but also in the field of science and education.

As a visual proof the "IUPAC" M.S. Committee on Chemistry and Industry, which annually hold meetings in different countries, decided to hold another meeting this year in Uzbekistan and, undoubtedly, in the near future they want to see Uzbekistan in their ranks.

At an intensive meeting that lasted 2 days, the committee members spoke about the main goals and objectives of the establishment of their "IUPAC" activities, planned strategic goals, the important role of technical safety in industry, as well as about the programs they are implementing in African and Asian countries.

As part of the discussion on achieving goals of the United Nations in the field of sustainable development, it was emphasized that it is necessary to pay attention to cluster chemistry education in schools, colleges and technical educational institutions, to attract students' attention to chemistry through the introduction of green economy and industry, as well as to instill in them from a young age the skills to become a chemist in the future.

The financial statements of the Chemical Industry Committee "COCI" for 2022-2023, the further involvement of young people and women in new IUPAC projects, as well as planned new projects were also discussed, in addition, suggestions and comments from members of "COCI" were heard.

The annual report was attended by members of the Committee doctor Anna Makarova, doctor Bipulbehari Sakha, Professor Fabian Benzo Moreira, doctor Jean Pelin, as well as managers and employees of the "Uzkimyosanoat" Joint Stock Company and industry enterprises of the Ministry of Innovative Development of the Republic of Uzbekistan, the Uzbek Metallurgical Combine, the Academy of Sciences of the Republic of Uzbekistan, the Tashkent Institute of Chemical Technology.

At meetings of representatives of education and industry of the Republic of Uzbekistan with members of "IUPAC", preliminary agreements were reached on the training of highly qualified personnel and the implementation of joint projects in the field of chemical production. It is established that employees and students of the branch will take part in the development and implementation of projects. 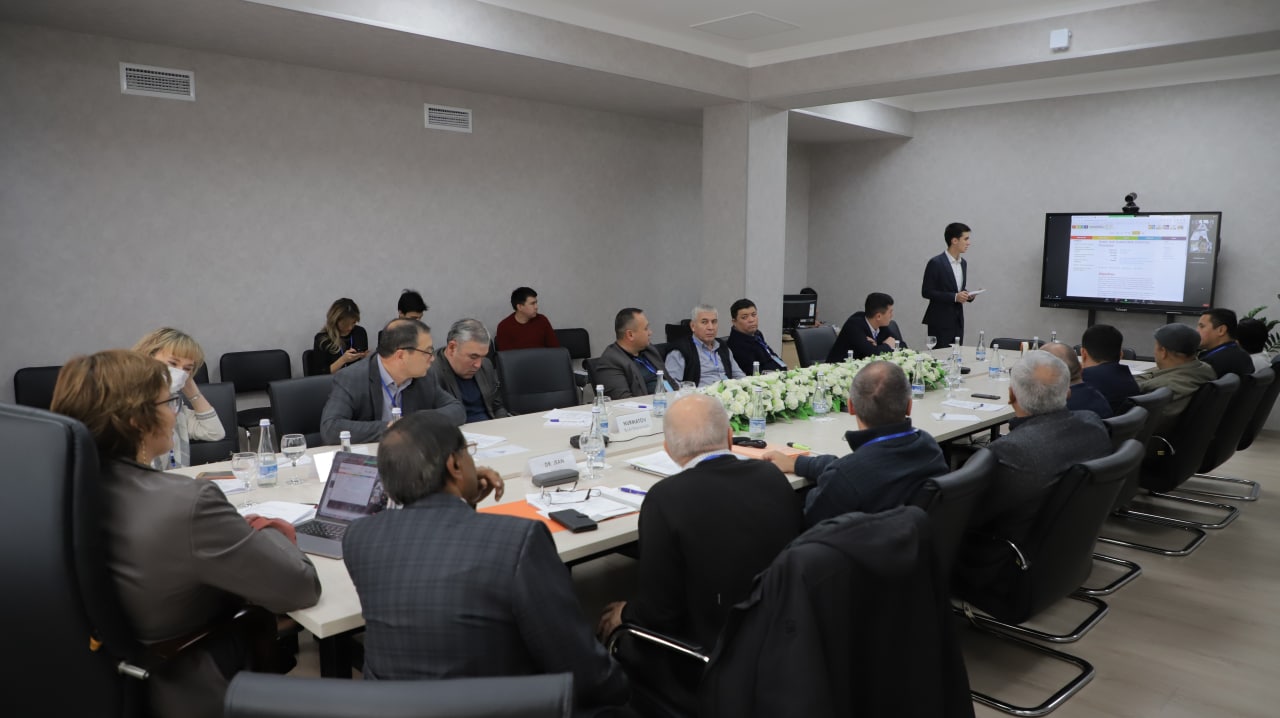 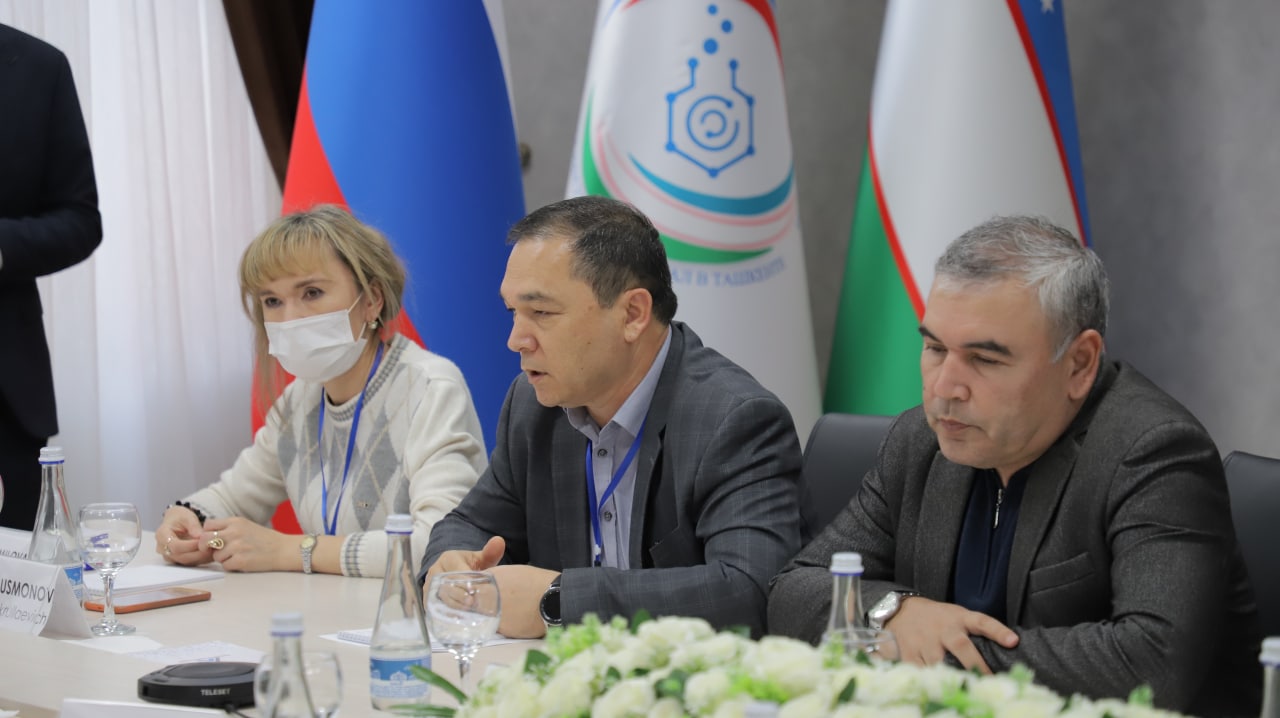 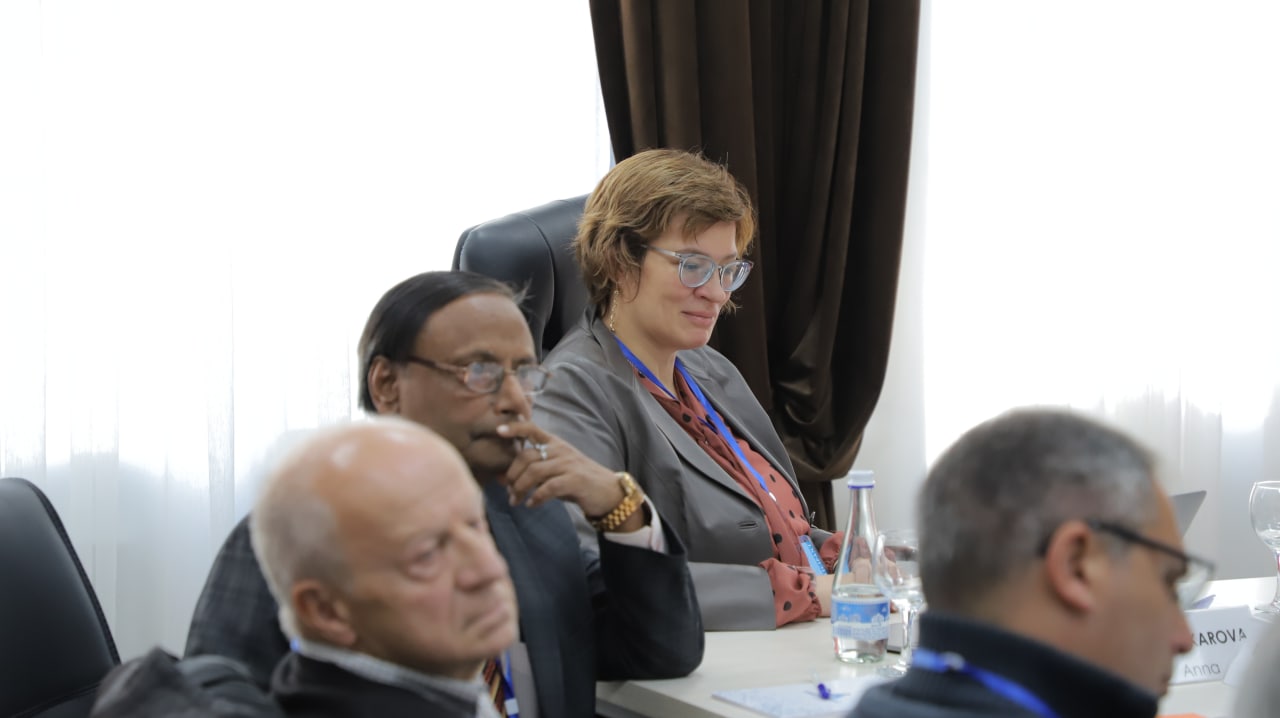 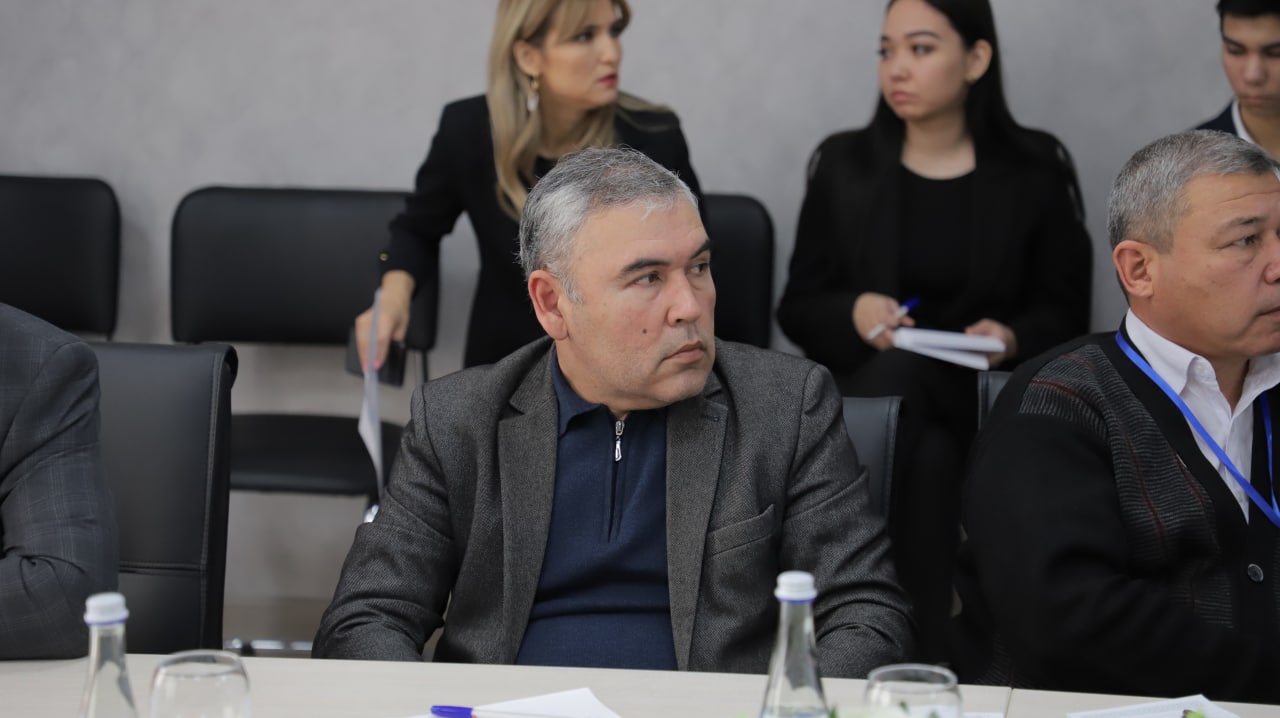 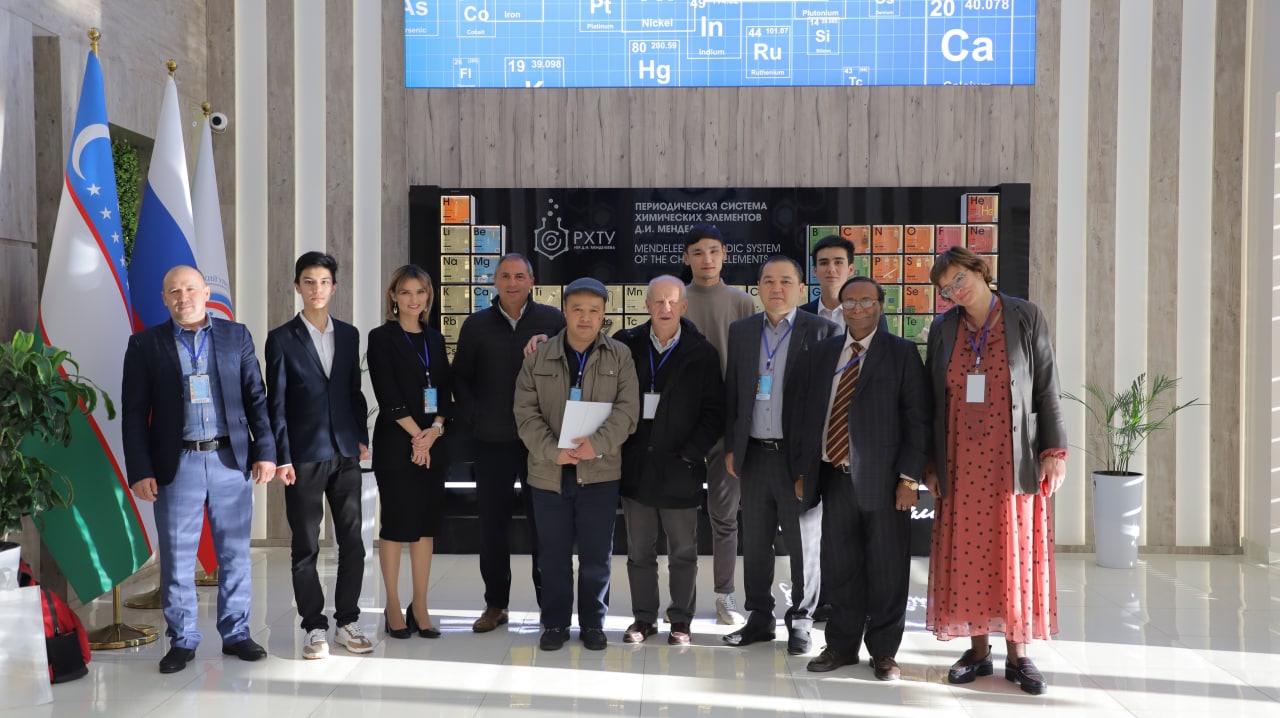 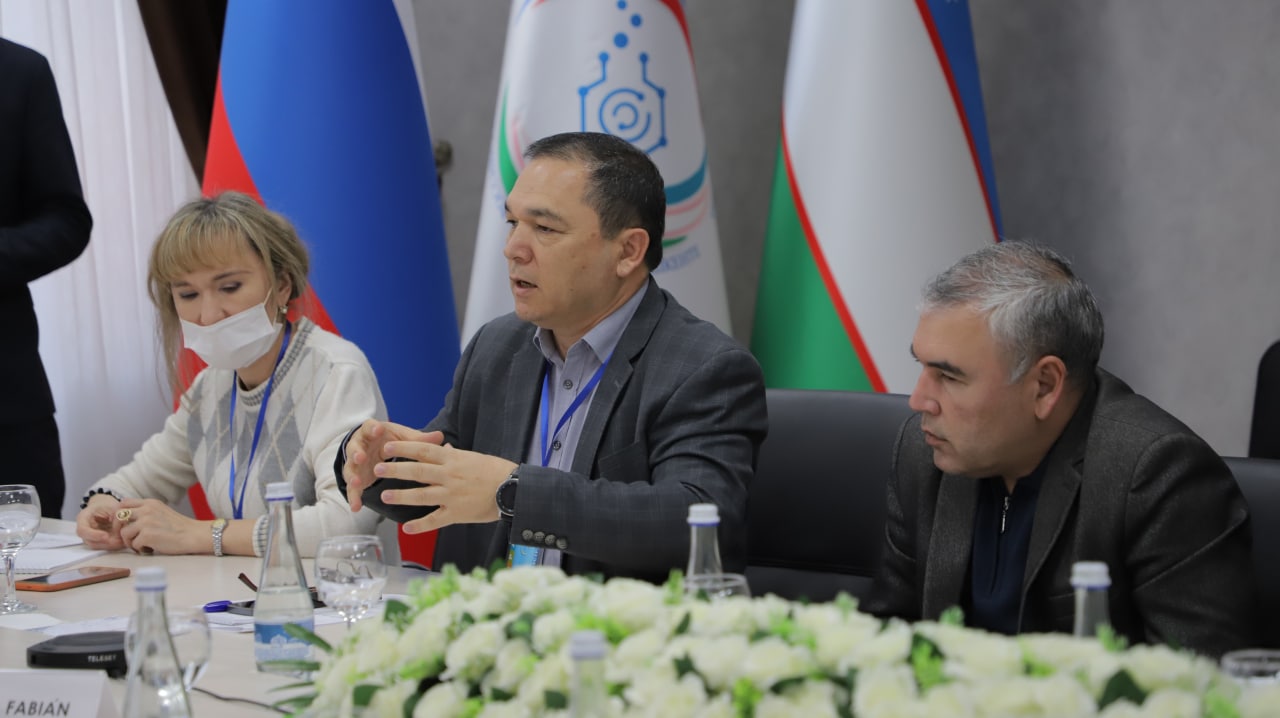